The shock absorber is used to control the shock when the spring rebounds after shock absorption and the impact from the road surface. Widely used in automobiles, in order to accelerate the attenuation of the vibration of the frame and the body to improve the ride comfort of the car.

In the suspension system, the elastic element vibrates due to the impact. In order to improve the ride comfort of the car, a shock absorber is installed in parallel with the elastic element in the suspension to dampen the vibration. The working principle is that when the frame (or body) and the axle vibrate and there is relative movement, the piston in the shock absorber moves up and down, and the oil in the shock absorber cavity repeatedly passes through a different cavity. The pores flow into another cavity. At this time, the friction between the hole wall and the oil and the internal friction between the oil molecules form a damping force on the vibration, so that the vibration energy of the car is converted into the heat energy of the oil, which is then absorbed by the shock absorber and released into the atmosphere. When the oil channel section and other factors remain unchanged, the damping force increases or decreases with the relative movement speed between the frame and the axle (or wheel), and is related to the viscosity of the oil. 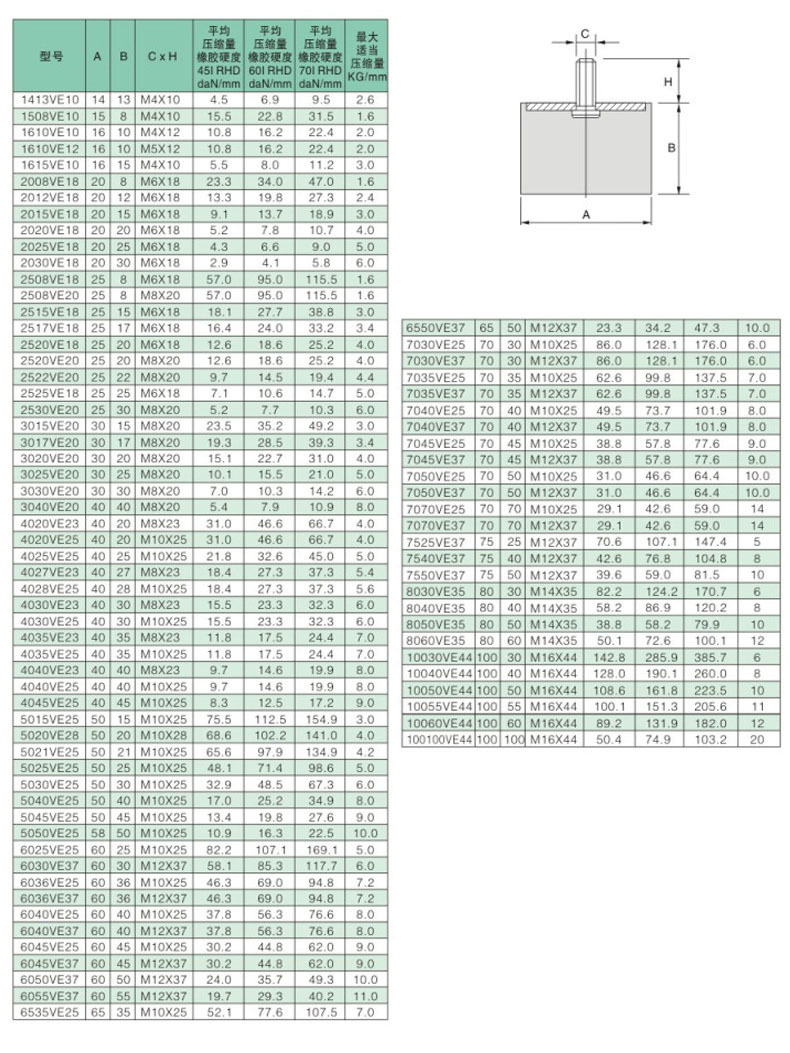 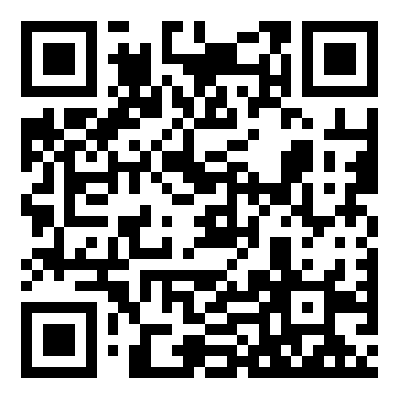